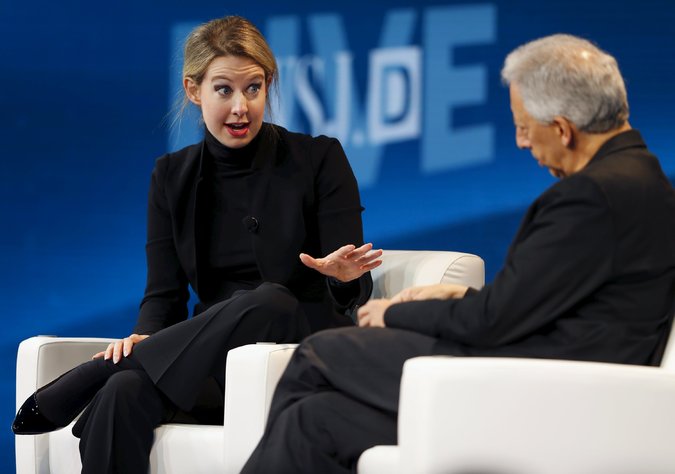 On Tuesday, the pressure Theranos, a medical testing company, intensified when two reports were released by the Food and Drug Administration. In the reports, the FDA stated that the company had used an unapproved medical device, its quality control procedures were suffering from various deficiencies and it didn’t provide an adequate response to customer complaints. Theranos facilities had been inspected by the FDA, which had led to these reports and they asserted that the tiny blood collection tube used by the company called the ‘nanotainer’ hadn’t been approved by the agency. The reports said that shipping in interstate commerce of the medical device was being done even though it was unapproved.

This month, Theranos said that the use of the nanotainer had been stopped by the company in all tests except for one and it was waiting for the approval of the FDA. At times, the company has highlighted that this move was made voluntarily, but an inspection of the report clearly identifies that there was considerable pressure from the FDA. The medical testing company had gained lots of attention due to its claim that it could conduct various medical tests inexpensively and quickly with only a small sample of blood from a finger prick rather than filling in a whole tube from the arm.

Elizabeth Holmes, the chief executive and founder of Theranos, has become a celebrity in Silicon Valley since she dropped out of Stanford and went ahead to become a billionaire. The reported value of the company was around $9 billion. However, recently, there have been questions about the effectiveness of the firm’s testing technology and how much it uses standard equipment and its own technology. A conference was hosted on Monday at the Cleveland Clinic, which is partnered with Theranos and Ms. Holmes agreed to publish data for proving their tests are accurate in response to the critics’ demand.

However, a specific timetable wasn’t offered by the CEO. Theranos’s engineering and manufacturing operations were inspected by the FDA from the end of August to the middle of September. The FDA approved one of the company’s tests after the inspection for the Herpes Simplex Virus 1. The inspection was conducted in regard to the FDA’s authority over medical devices and the testing laboratories of Theranos weren’t involved as a different agency regulates them. Amongst the problems highlighted in the report, there was a particular issue concerning tiny tubes.

The inspectors said that complaints about difficulty in observing the blood clotting hadn’t been recorded or investigated for that matter. In response, Theranos said that the observations of the FDA were preliminary by their nature and the issues had been corrected within a week of the inspection. In the two reports issued by the FDA, a total of 14 problems or observations had been highlighted. It is quite difficult to interpret these reports because they are heavily redacted. Most of the observations are regarding gaps found in the quality assurance procedures of the company and their documentation rather than with machinery and tests.